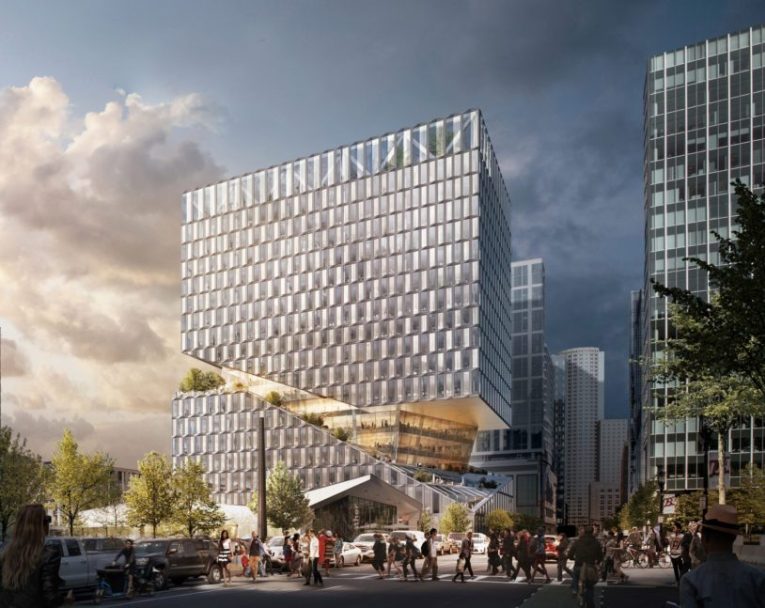 BOSTON–As Greater Boston further cements itself as the global epicenter of life sciences research, developers are trying to keep up with demand. Not surprisingly, the region has once again topped the list of premier life sciences clusters in the U.S according to JLL’s eighth annual Life Sciences Outlook.

Finding lab space, however, remains a key challenge with developers unable to build new space quickly enough and vacancy rates getting lower and lowers.
“Finding space for growth in these top life sciences clusters is getting more and more difficult,” said JLL Director of Life Sciences Research Lisa Strope. “Even with over 3.3 million square feet of new construction under way in Boston, there is no end in sight. Additionally, we’re continuing to see the blurring of boundaries of the traditional cluster.”

The Greater Boston life sciences cluster has long been dominated by Cambridge, but with rising real estate costs and low availability, other Boston neighborhoods are continuing to dominate lab leasing and development activity. New Class A asking rents in Kendall Square have topped $100 NNN per square foot for the first time ever, while asking rents in West Cambridge are also reaching all-times high at above $70 NNN. Coupled with less than a 1 percent vacancy in the market, lab companies are increasingly looking to the suburbs and Seaport District as in-demand locations.

“The Seaport is arguably one of the hottest new urban lab clusters,” remarked JLL Managing Director and Life Sciences Brokerage Lead Don Domoretsky. “We’re seeing developers heavily invest in both future lab and mixed-use sites around the neighborhood. Although the current market is only about 1.7 million square feet, the proposed development pipeline of about 3 million square feet could make the Seaport the second-biggest lab cluster behind Kendall Square within a few years.”

Quickly becoming one of Boston’s most innovative and growing neighborhoods, the Seaport is already home to quite a few notable life science developments, including Innovation Square’s (iSQ) 385,000 square foot campus. With Phase I of iSQ completed earlier this summer, Phase II has already broke ground and will include 260,000 square feet of LLED certified state-of-the-art lab, amenity, retail and green space.

Other proposed projects include Related Beal’s 6.5-acre future mixed-use site that could accommodate more than 1 million square feet of office, multifamily and lab. Additionally, Tishman Speyer announced plans for a 245,000 square foot speculative lab building on the A Street corridor that will replace an existing flex warehouse building.

Although Greater Boston has maintained its ranking as the #1 life sciences cluster for eight consecutive years, San Francisco remains eagerly right behind. With fast growing clusters like Denver and Raleigh-Durham uniquely positioned for growth with some of the highest vacancy rates, Boston needs to continue finding emerging clusters within its neighborhoods and suburbs to maintain its top spot in the nation.