Cranston’s Garden City Center is turning 75. What’s next for the shopping center in 2023? 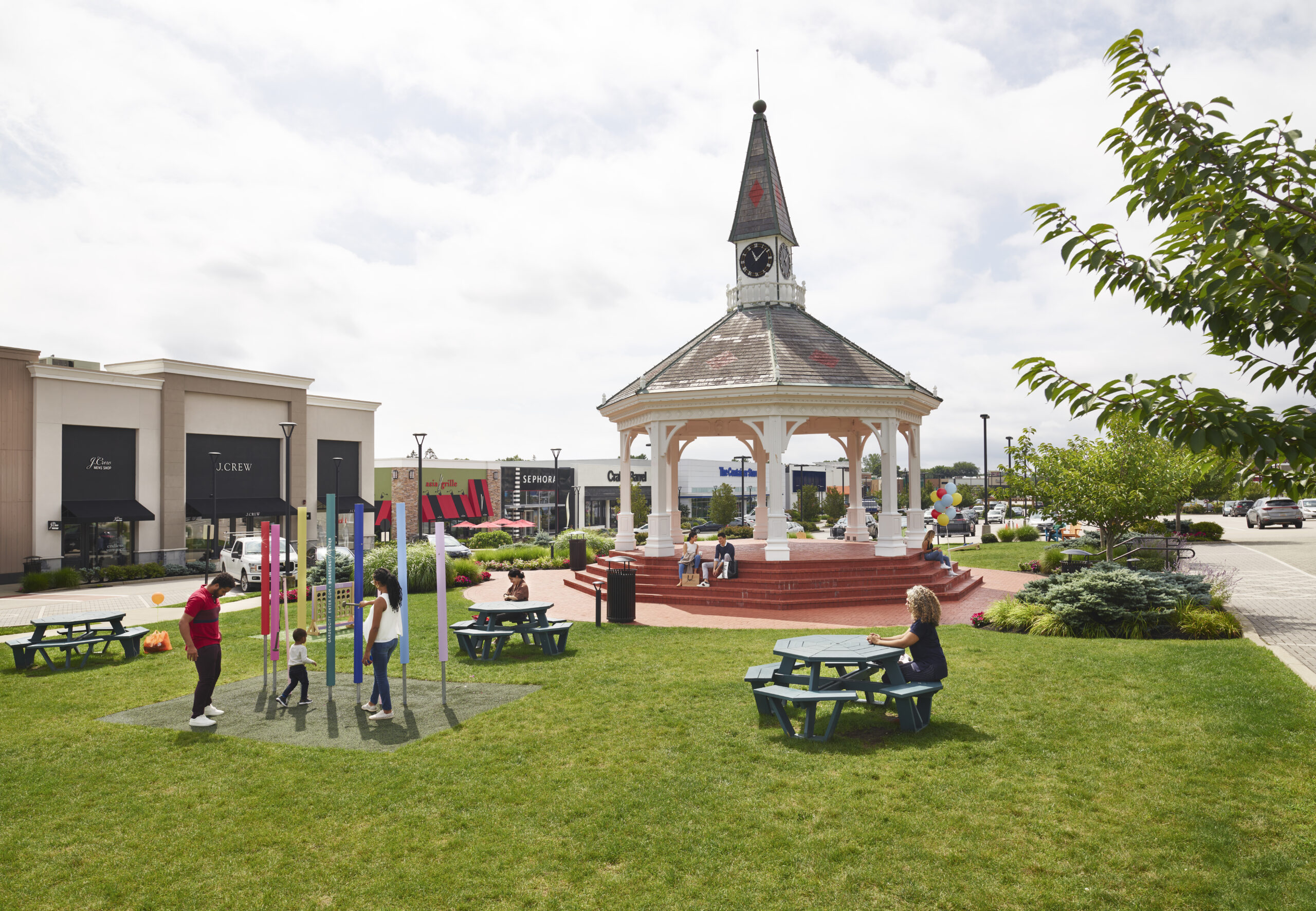 CRANSTON — As Garden City Center in Cranston will turn 75 in 2023, the outdoor shopping complex is looking to fill a few of its remaining open spots.

“There are a lot of exciting things going on at the property, with progress and momentum and new tenants,” Marketing Manager Faith Lockhart said.

“We still have new deals we’ve made to announce early next year,” she said.

“There’s been a lot of great movement on the leasing front,” Lockhart said. “With outdoor centers, the community is excited about coming to the property, for shopping, events, restaurants, and we’ve seen the progress and growth.”

As spaces are mostly filled, the shopping center managers are looking for the “perfect” tenants to fill out the few, small remaining spaces.

“It’s where we see those up-and-coming, direct-to-consumer brands, that will start to move into those spaces,” she said.

Two fast-casual chains are coming to Garden City Center in 2023, on opposite sides of spectrum. Shake Shack announced in October it would be coming to the shopping plaza. The fast-casual chain already has a location on Thayer Street in Providence’s College Hill, which opened in 2019.

Shake Shack is slated to occupy the space next to Starbucks in the shopping center, with “ample” indoor and outdoor seating. It will take over the space previously occupied by LuLu Lemon, which moved into a bigger space.

Lockhart said customers have been clamoring for more fast casual options. With Shake Shack, and two other establishments, the number of eateries will be 17.

“It’s a lot,” Lockhart said. “There’s something for every appetite for sure.”

On the opposite side of the fast-casual spectrum, the fast-casual restaurant sweetgreen, which specializes in salads, will also open in the shopping center in 2023. Its nearest location is currently in Dedham, Massachusetts.

Founded in 2006, sweetgreen’s menu is a cornucopia of salads and rice dishes with and without meat, including salmon, catfish, chicken and turkey meatballs, but no beef.

Rounding out the new dining options coming to the shopping center is a Ben & Jerry’s ice cream. Ben & Jerry’s only location in Providence is, like Shake Shack, on Thayer Street in College Hill. (There are also shops in Newport.)

Ice cream taste tester:’Love of ice cream is central to so many aspects of her life’: Framingham woman gets the scoop on Ben & Jerry’s ice cream

The national ice cream chain, headquartered in Burlington, Vermont and owned by Unilever, is known for the inventive names of its flavors, like Cherry Garcia and Karamel Sutra, and for its activism, evidenced by its refusal to sell its ice cream in Israel’s West Bank settlements.

For those looking for something bitter instead of sweet, kaffeology, a coffee shop, will be opening in the small spot next to Anthropology. The coffee brand already has locations in Newport. The shop in Newport sells sandwiches and wraps in addition to coffee.

New shops in the Garden City Center in 2022

Among the new shops that have come to the shopping center in 2022 are an official Nike store, called Nike by Cranston, the clothing store Madewell, the cosmetics store Ulta and the Providence-based skincare company Soulita, while other stores to come in 2023 include the modular furniture company Lovesac and two spa services establishments.

In all, eight new storefronts are set to open in 2023 and seven opened in 2022, Lockhart said.

Coming out of the pandemic, outside spaces have made a big comeback, offering fresh air and fewer worries about the transmission of viruses, like the coronavirus or the flu, Lockhart said.

The Garden City Center is trying to position itself as a “third place,” a term coined by sociologist Ray Oldenburg, that refers to the third space where people spend the most time, outside of the home and work.

The third place is supposed to be a social space, where people hang out, meet strangers and try to be a little less socially isolated.

“We see a lot more people hanging out at the gazebo, having a picnic over there, treating it as a third place, a place they can come in their community, to spend time with their community, beyond shopping and dining visits,” Lockhart said.

To that end, events are being planned to mark the 75th anniversary for the space.

“We’ve always been positioned as a community center,” she said.

When Lockhart talks to people about their memories associated with the shopping center, it’s often a child’s magical Christmas from 40 years ago.