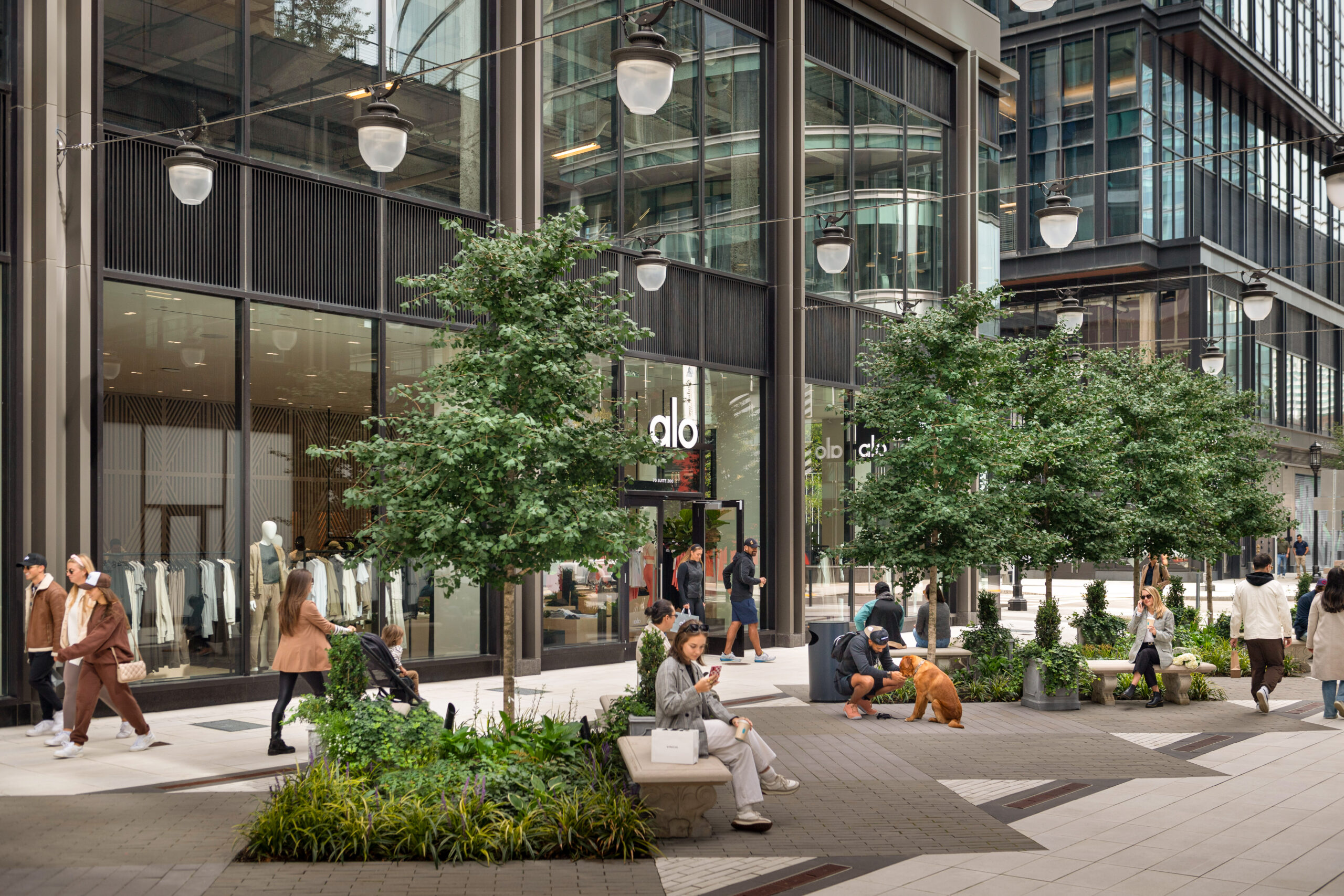 The Seaport undoubtedly leads any Boston-area neighborhood when it comes to “now open” signs. The only signs that may outnumber those are the “coming soon” ones hanging in nearby storefronts.

Anyone who might venture into the Seaport this holiday season for the first time in a while will get a sense of a neighborhood that’s suddenly a shopping draw that rivals Newbury Street.

One aspect of the Seaport’s newfound wealth of retailers is that many are not only high-end shops, but are from retailers or restaurants that have few locations elsewhere. Many appear to have been attracted to the neighborhood — sometimes criticized locally for being disconnected from the rest of the city — as a place to be with a quick-rising number of high-earning workers and wealthy residents.

EchelonSeaport has a collection of retailers called The Superette that, in many cases, are new to Boston and have few locations elsewhere. They include a showroom for the electric vehicle maker Lucid, the yoga studio Alo, and clothing stores Crémieux, Vince and Mack Weldon, and Scotch & Soda.

Others are soon on the way, including clothing stores Rag & Bone, Faherty, Todd Snyder and Lunya, and the restaurants Yume Ga Arukara, The Garret Bar and Borrachito. The last two on the list are sibling restaurants, with The Garret Bar, which has a series of locations in New York, accessible only through a walk-in freezer inside Borrachito, a taqueria.

Across Pier 4 Boulevard, Blue Bottle Coffee has opened its latest Boston-area location on the ground floor of a new Amazon office building. The Seaport’s winter market also returns for its second year far larger than it was for its debut. This year’s Snowport will have more than 120 vendors.

Two of The Superette’s tenants, Lunya and Injeanius, were once pop-up shops at The Current, which hosts a rotating collection of small retailers.

A big attraction for high-end retailers to move into the neighborhood is all the deep-pocketed residents who’ve moved there.